When potential comes to fruition

This post is part of the L&D Connect HR Blog Carnival, which this year is going under the seasonal theme of “When potential comes to fruition.”

When L&D people talk about “potential” it’s usually in conjunction with the idea of unlocking that which is inside your company’s existing “talent”. How do you spark the potential difference between what your staff are doing and what they could do, if they were just grown in the right way.

Being a techy kinda guy, I look at things a bit differently. There is potential in your IT systems. 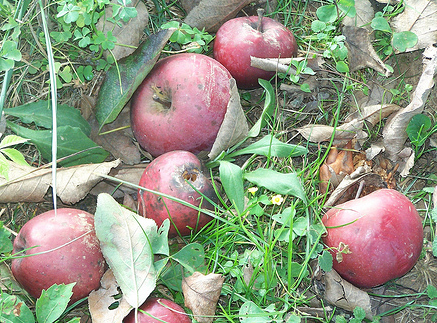 It’s easy to be seduced by tech – to think that the solution to your problems will be found in a new app or gadget, with or without the fruity logo. Marketers and sales people come whispering (or shouting) with promises of new programs, the latest releases, innovative systems that will make our jobs easier, our companies more productive and our futures more assured, if only we spend, spend, spend.

Thankfully, if nothing else, the recession has given us a chance to pause on that front and think twice and for one I’m not going to suggest that as a solution. The question I want to ask is: how potent is the kit your desk? Are you making the most of it? Does your company make the most of the crop tied up with cables on the desks of its staff?

I like to draw a parallel to the video game industry. Games systems have been uniquely long lived bits of kit in this modern age of determined obsolescence; where iPad users are up in arms about their 3rd generation iPads being superseded in just 7 months, Playstation 3 fans may have seen cosmetic changes but the hardware is essentially the same as it was in 2006; Xbox 360 is entering its eighth Christmas campaign! For gamers, there is freedom from the need to upgrade every year just to stay in the frame. For the companies developing for these positively geriatric devices, the benefit stems from seasoned pixel pushers and coders able to work out ever better ways of wringing every last drop of power from their silicon and fertile user bases that measure in the tens or even hundreds of millions. Games companies have improved the yield on their fruit by letting it mature.

Might we really be able to say the same thing about the kit that is dumped on our desks? Are you making the maximising the yield with what you’ve been given by your IT department? Leaving aside our LMS and “talent management” software for the time being, are you even making the most of basic PC software?

Too often I find co-workers have had hundreds of pounds worth of hardware and software dumped on their desk, but not a penny has been spent on training them. And when it is, it is misdirected – a company happy to fly staff the length of the country for a day of “Excel intermediate” training but who would baulk at buying a few copies of Wiley’s Excel Bible to post in strategic regional offices.

To take this further, can you say that the systems you have, that perhaps you had to campaign for, are being used to their maximum potential? Have you checked out all those promises that the vendors made to see if you are reaping all that their promises sowed?

So here’s my laboured seasonal checklist for harvesting that potential:

The future’s tech. The future’s shiny. It may just need a bit of wax and polish to grab our attention. 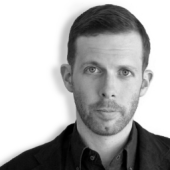